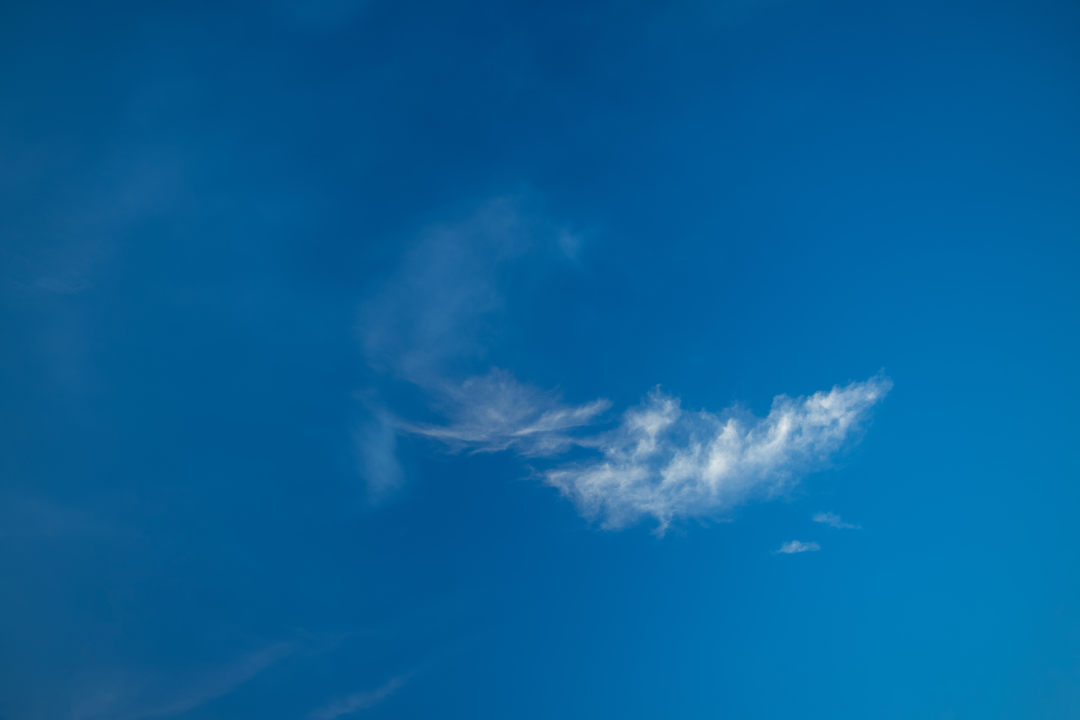 One of these days I’m going to think about what prevents me from writing. I’ll over-analyze it, research it, write about it, and that will waste just enough time for me to abandon it as a project.

We are not doing that today.

Today, I write. This WAR (Weekly Activity Report) is due. Every Friday, while I was the Group Lead at Lockheed Missiles and Space Company (LMSC), a WAR report was due by COB. Yes, we had acronyms for everything. One of my favorites was ANVO (Accept No Verbal Orders.) That meant, if it was not in writing, it was not legit. What a concept!

This past week has been filled with emotional upheaval. From Saturday, when all I wanted was a quiet day at home, through Tuesday, when resolve kicked into a higher gear, I’ve gone from the simplest of desires (peace and quiet), to a new level of spiritual fire. Imagine the difference between a match and a blowtorch. Both may light your fire, but the torch ignites desire. Burn, baby, burn.

The reference to my time at LMSC is related to this new spiritual level-up promotion. The leadership position with that company was taken in the complete absence of fear. My so-called superiors and even some of my peers assured me that I would be successful in the new position. So, I walked into the job that first day, began to figure things out, and flourished in my new-found spotlight. Challenges along the way I met with courage and conviction, and the new level of attention upon me began to build on an already monstrous ego, and I ran with it.

The topic of ego could be several pages here, so I’ll address that in a separate post – (separate piece, separate peace.) The thing I’m driving at here is that with no ego to feed now, I’m just as happy to accept the challenge thrown down by the Universe, that I now must… “figure things out, and flourish in my new-found spotlight.”

Progress is certain. A WAR (Weekly Activity Report) – not so much. You’ll have to come back here next week to see what happens, and what happened along the way (en camino.) 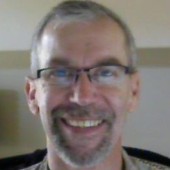 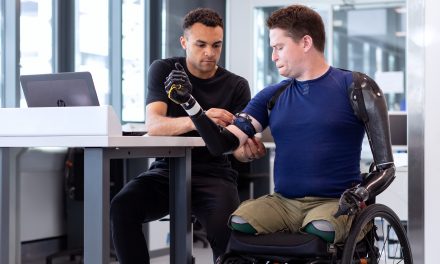 A Chip and a Chair

We Think, We Are